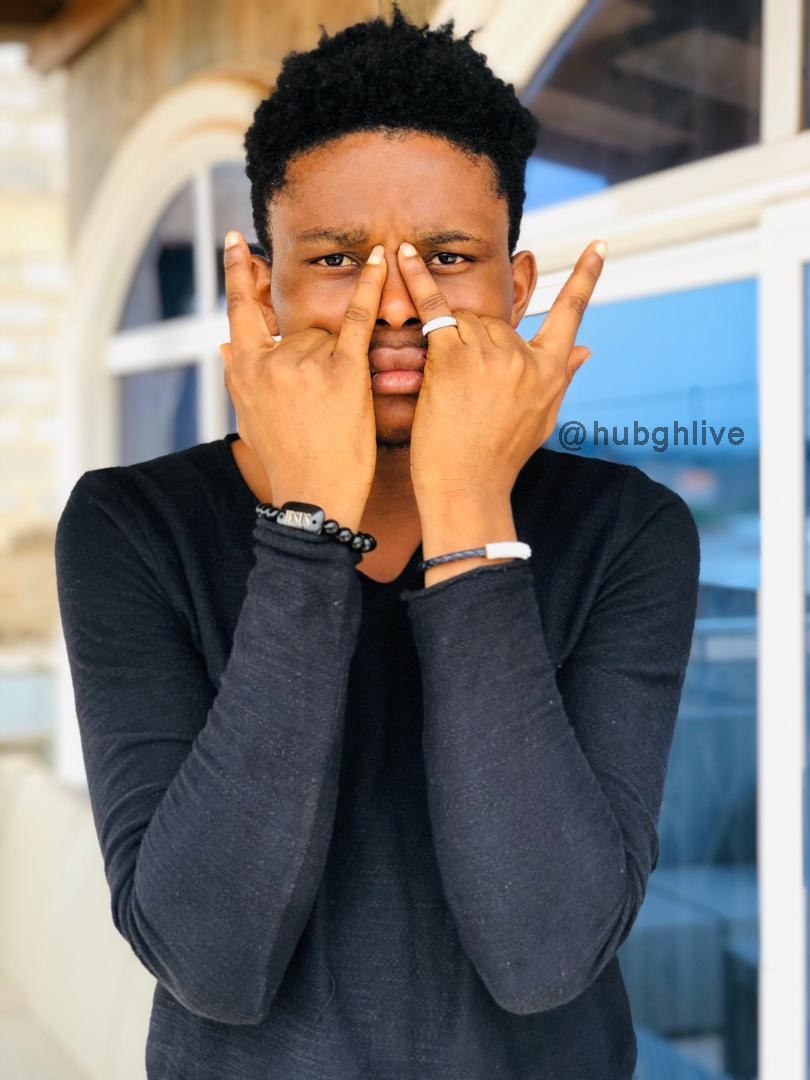 Tema based dancehall sensation Deintybwoy in an exclusive interview with Hub GH disclosed his plans for the year.

The “Lighters Up” hit maker who is already enjoying massive airplay on major radio and digital streaming sites said; “I have been working on a couple of songs ever since i dropped my first single and i feel this is the right time to release the next one”

On when to expect his next single he said: “Coming Over” is my next single which will be out in no time so fans and followers should just keep their fingers crossed.

Deintybwoy also mentioned that he and his team are currently working on his upcoming EP which is likely to be out before the end of the year and that many of the songs have already been recorded with some of the best sound producers in Ghana now.

He made mentioned of the fact that apart from his upcoming single, he has a number of songs lined up for releases back to back, which include (Gyal Twerk It, Money Controller, Deliver Me, Wicked Friends, Badmind & Jealousy).

Take a listen to his much talk about song “Lighters Up” 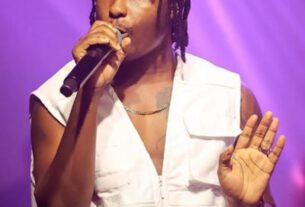 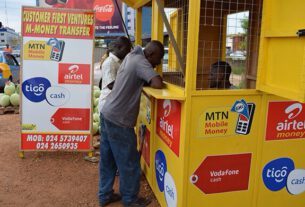 E-Levy passed: Full list of transactions to be affected and exempted 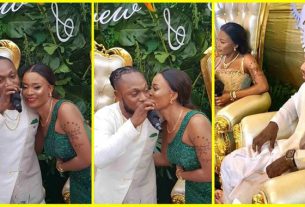 3 thoughts on “Deintybwoy All Set To Release New Music” 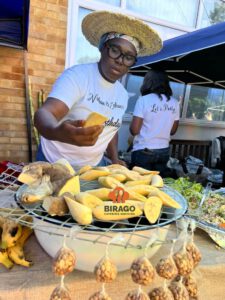