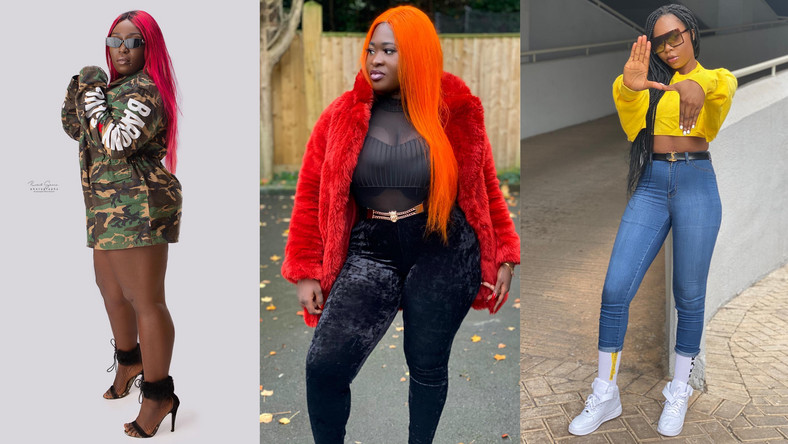 Rapper Freda Rhymz has opened up on the kind of relationship she has with singer Sista Afia and rapper Eno Barony.

However, she said regardless of how she feels about them, she can counter any of their claims about rap or music she does not agree with.

“If somebody is making noise in the industry and you’re friends or cool with the person, it doesn’t mean you can’t speak your mind.”

“Everybody is entitled to their opinion. You can talk your mind anytime you want to, it’s just about being creative,” Freda Rhymz stated.

Her statement comes after she and her colleagues Eno Barony and Sista Afia began a beef about who is the greatest female rapper in the country.

Even though she rubbished those claims clarifying that her single was aimed at empowering women, it triggered what many have described as a reply from rapper Freda Rhymz, who released a track called ‘KMT’ (Komot).

Rapper Eno Barony also took to her Instagram page after Freda Rhymz released her track, to describe her move to supposedly beef Sista Afia as a failure.

However, Freda who’s currently signed on to Young Mission entertainment singled out Eno Barony as a senior colleague she respects.

“Eno, senior woman, I really respect her and we’re good. I wouldn’t say she’s my friend but we’re good. When I hadn’t even started rapping, Eno was there so I always give her that respect. We talk sometimes and she likes my matter.”

Freda Rhymz added that she likes Sista Afia too acknowledging that she is doing well in the industry.

She, however, added that they are not friends.

“There are so many times we’ve met and, I like her, she’s an easy going person, I like her spirit, she’s a good person and really nice. We’ve met a couple of times and we talked,” she stated. 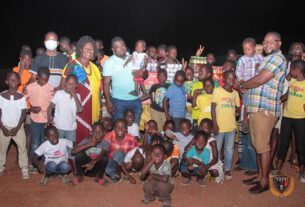 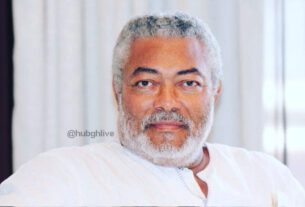 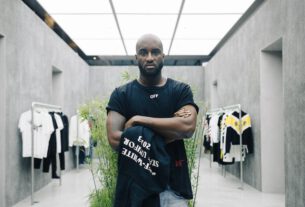 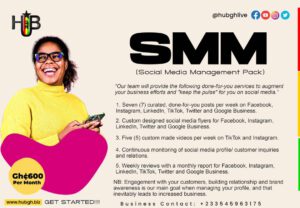 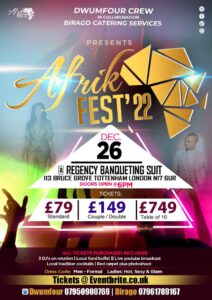 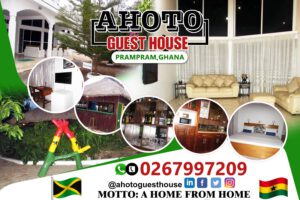