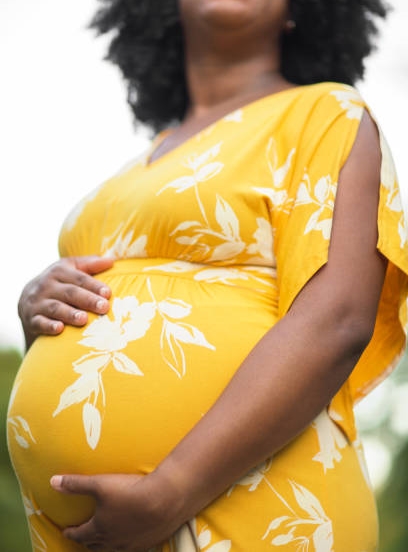 A teacher trainee has made a world record after he impregnated the headmistress of the school he was posted to plus some female teachers and students.

The viral report which was first shared by Ghbase.com and reinforced by Ghanafeed revealed that the young man was a teacher trainee in Teaching Practice in one of the Basic Schools in the Asokore Mampong Municipality.

As though that was not enough, the unnamed teacher allegedly impregnated four female teachers and the headmistress in addition.

He is said to be a level 400 student-teacher from a popular College of Education in the Western Region.

Commercial flights to Ho to begin in Easter 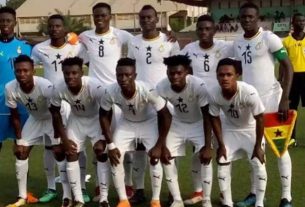