The decision was made at an emergency meeting at KATH, Wednesday.

This means members of the association in other parts of the country can join in the strike, beginning May 27, to blow it into a nationwide action.

“Until management resolves our issues, we are not going to come to work,” President of KATH branch of GAMLS, Ernest Badu-Boateng announced the decision to JoyNews.

The medical laboratory scientists have been on a sit-down strike in the past week, pending management’s decision to withdraw the two medical officers.

“Management has still not yielded to our resolve and our position to withdraw the two doctors so today we are going to affirm the NEC decision that the Ghana Association of Medical Laboratory Scientists NEC have taken that this strike is escalated to a total full-blown strike where we won’t even give a timeline,” says Mr Badu-Boateng.

Members say management of KATH should be blamed for any consequence of the industrial action, they say.

President of the KATH branch of the Association, Ernest Badu-Boateng spoke to JoyNews after the meeting.

“If anything should happen to anybody if any patient should die, if any patient’s illness should be aggravated or whatever it is, they should lay the blame at the doorstep of management of Komfo Anokye, the Chief Executive Officer, Medical Director, the head of LSD  and then the two ladies who have been intransigent and still thinking that they have the right to practice,” warned Mr Badu-Boateng.

Patients at the Komfo Anokye Teaching Hospital have been at the receiving end of the sit-down strike.

They complain about high cost for lab services provided by private laboratory facilities outside KATH.

“I came for lab the test of my daughter who would be going to see the doctor on Monday. But I was told they [Laboratory Scientists] are on strike so I have to go to a private lab,” a frustrated father said.

“I wasn’t even aware of the pricing so I decided to go there and because of the urgent need of my daughter to see the medical practitioner on Monday, I have to pay whatever amount that needs to be paid. I paid GH80 but here at Komfo Anokye, it is GH50,” he lamented.

But Ernest Badu-Boateng says management of KATH cannot be absolved from blame.

According to him, failure of management to resolve the impasse aggravated the situation.

“We are calling the management that patients are bearing the brunt of this strike. Nobody is happy at what’s happening,” he explained.

“If they would allow just two people; just two haematologists, just two physicians to cause all these troubles and cause a nationwide strike, then if anything should happen to anybody, if any patient should die, if any patient’s illness should be aggravated or whatever it is, they should lay the blame at the doorstep of management of Komfo Anokye.” 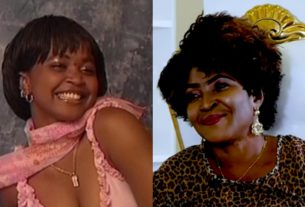 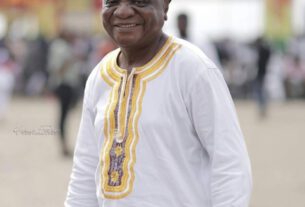 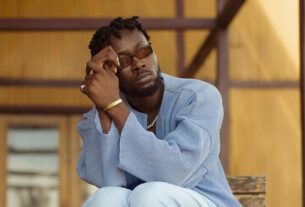 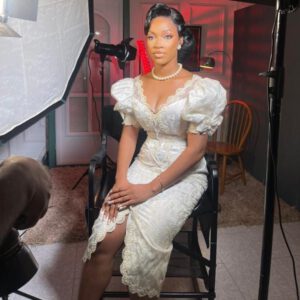 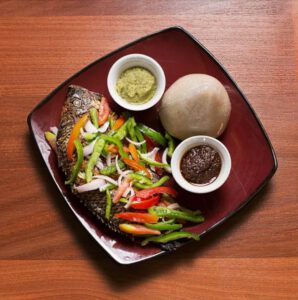 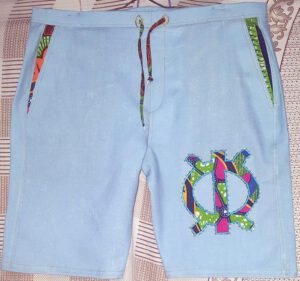 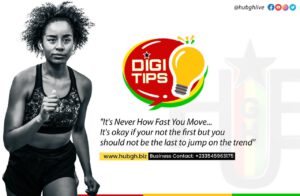